How does Henry Change During His Reign?

Work through the PowerPoint focusing on what this tells us about Henry. Using the knowledge gained from today and from your topic lessons, write comparative sentences about how Henry changed during his reign. Think about what he was like as a young king compared to how he was remembered as an older king.  e.g: Despite being athletic and strong in his younger days, Henry became fairly immobile towards the end of his reign.

Read Chapter 13 - I should be Careful 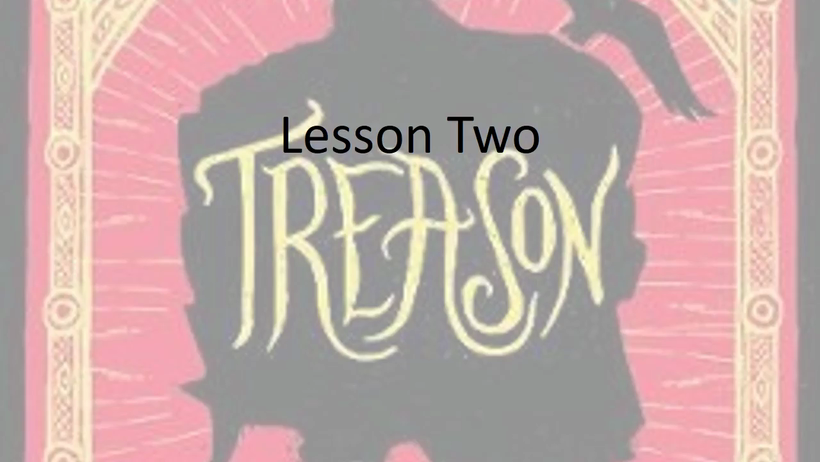